This week, Criterion is releasing Ernst Lubitsch’s final masterpiece Cluny Brown and also giving it one of the most godawful covers they’ve yet come up with. As an atonement for that, they’ve given John Waters’ Polyester one of the best covers they’ve yet come up with, along with another loaded special edition showing cinema’s reigning titan of trash the respect he deserves. Aside from that, you’ve got the Support Your Local Sheriff/Gunfighter twofer from Kino, Otto Preminger’s Whirpool from Twilight Time, and Mike Nichols’ forgotten Neil Simon adaptation Biloxi Blues out from Shout Factory. Oh, and the last, sad vestiges of the Fox X-Men series, which I would feel worse about if I carried about in the slightest. 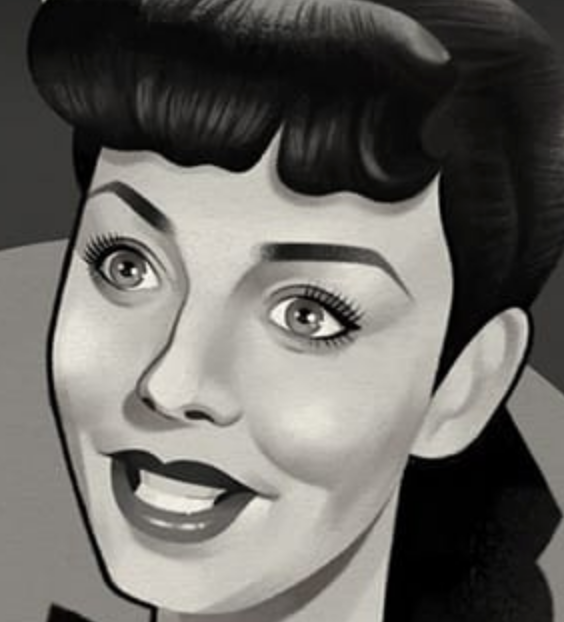