There quite a few standout titles this week, among them the long-overdue Warner Archive Blu-Ray of The Pajama Game, Criterion upgrading Larisa Shepitko’s masterpiece The Ascent from Eclipse DVD to mainline Blu-Ray, Paramount blessing us with the movie where Mel Gibson plays burnt-out Santa Claus. Similarly overdue for an HD release is The Court Jester (which I was lucky enough to be gifted in this last round of movie gifts), which Paramount has seen fit to give a gorgeous 6K restoration rather than whatever they did to fuck up their recent Blu-Ray of To Catch a Thief. And while it may not seem like the obvious Miyazaki to make the leap to a new format, I’m overjoyed that The Castle of Cagliostro is getting a 4K release this week; it’s one of his best and anybody who calls it “minor” can kiss my ass (it also beats the shit out of Spirited Away but that’s a stance only I hold). And then there’s Southland Tales, which Arrow has not only remastered but packaged with the first (legal) release of the Cannes edit, the one that people hated even more than the version that played theaters. It comes at just the right time, when reality has fully revealed itself as Richard Kelly’s absurd parody of a corpo-fascist dystopia. It may be a mess (a very fun mess, I love it), but I don’t think you can say it got it wrong. 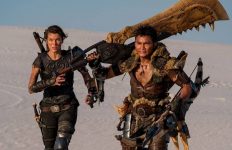 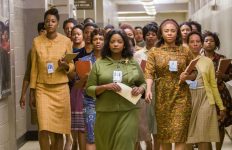 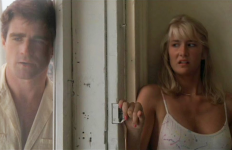