Anthony Pizzo was born, and has filled the years that followed with books, film, television, and Internet. He went to college at Florida State University and majored in film at the College of Motion Picture, Television, & Recording Arts, where he made several short films with titles like "This Is A Fill Up" and "Morgue: a love story with guts."

He is a writer, editor, and cartoonist, writing and drawing the webcomic "Safety Goggles," about a group of future mad scientists going to college that can be found at http://www.anthonypizzo.com/html/safetygoggles.html

It doesn’t take much for a property to be tainted by toxic fans, more often… 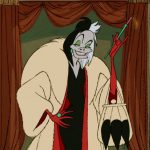 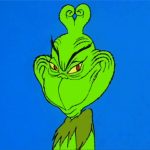 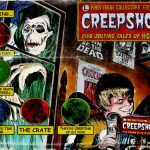 Horror, as it befits the genre, is never truly dead. It has moments of critical… 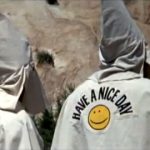 Political Correctness Is Ruining Comedy is back in the news, because there are a lot… 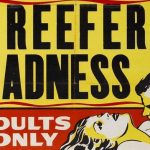 “The motion picture you are about to witness may startle you. It would not have… 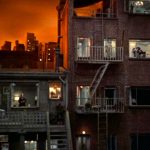 We tend to think of memes as ephemeral. Keyboard Cat, 30-50 Feral Hogs, the History… 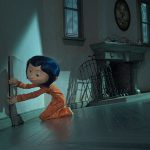 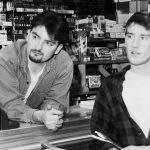 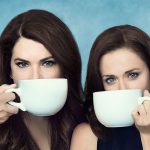 There are a lot of ways to talk about Gilmore Girls: there’s its witty, lightning…