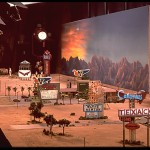 If there is one piece of received thinking about film that ought to be challenged,… 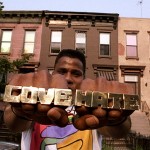 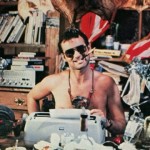 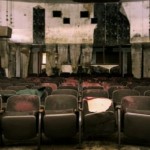 Abandoning the Cinema? Julius: I’m raising this topic to discuss movie going in 2014 in…