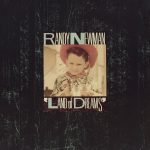 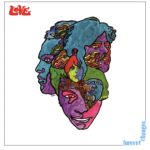 In attendance at a 1968 recording session for the Doors, Joan Didion called them “missionaries… 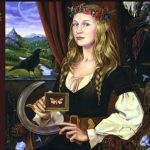 In an interview, following the release of Ys, Newsom said that the ending of “Monkey… 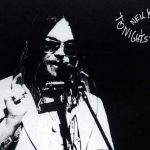 Tequila and hamburgers. That was the input – Neil Young* After Time Fades Away (1973),… 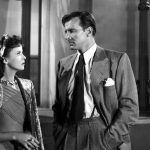 The Man I Love has a memorable first scene: when they hear the music playing… 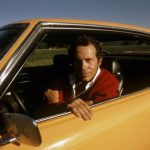 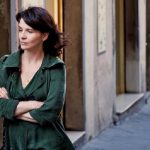 Juliette Binoche has a knack for taking us to emotionally-layered places. As Elle, in the… 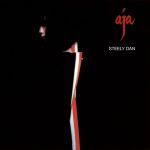 In 1977, the musical world at large finally caught up with Steely Dan. Up until… 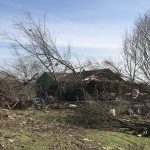 At the start of March, a deadly tornado missed where I was staying in East… 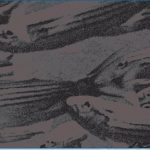 “Almost as soon as ‘rock’ consolidated its identity in the late Sixties, there’s been post-or…