I’ve talked before about my fascination with stories that lift from garbage, and now I open it up to any story that consciously lifts from older stories – and specifically, stories that use plots or character archetypes that are universally regarded as stock, if not outright cliche. I think of Sideways, which uses two totally stock character archetypes – the pretentious middle-aged teacher who is a failed writer and the lothario TV actor with a waning career – sends them on a typical road trip, and infuses them with such vivid emotion and humanity that something special ends up emerging. I also think of Heat, which does much the same thing with a cops and robbers story. It asks how these people’s lives would actually work; not just the two men at the centre of the story, but the side characters and even insignificant characters. I’m always struck by how Michael Mann and Ashley Judd worked out the details and backstory of her character – that she had worked as a stripper to support her partner’s career, giving her feelings an edge and specificity. Aside from thinking that good stories are good, I enjoy the thought of someone applying an intense level of thought to something that is normally thoughtless, and I enjoy someone essentially taking McDonald’s toys – something cheap, artless, and even toxic – and turning them into something beautiful.

What are your favourite works that use stock plots, character archetypes, or even themes? 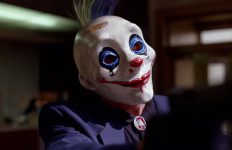 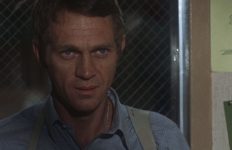 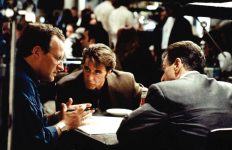 Taco Break: the Way We Were→