Every day has its ups and downs.

This is a USC student film from the man who would later bring about some of the most popular movies in American cinema history. This hails from (year of the month) 1972, a mere six years before his feature debut I Wanna Hold Your Hand.

Even the student films of future innovators are susceptible to the tropes of young efforts. Like getting the baldest 20-something in your friend group to play a world-weary businessman, making his daily trip to a generic office job in a montage of humdrum morning routine. And as with all worthwhile stories of serious filmmakers, it must end in death.

Though the distance between this and Zemeckis’s future work is as large as the difference between an alarm clock montage and the elaborate Rube Goldberg beginning of Back to the Future, there’s evidence that the real deal is behind the camera. The pace of the editing, especially considering the number of cuts he uses, is handled beautifully. And even when using this many shots, rarely is any frame unclear in its purpose or composition. This is a filmmaker who directs an audience’s attention with ease. Somebody who might wanna hold your hand throughout his other films, but whose expertise and skill makes the extra attention easy to accept.

It’s fortunate that mo-cap wasn’t invented for another few decades. 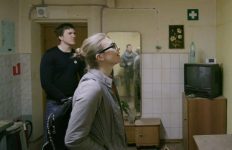 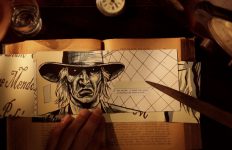 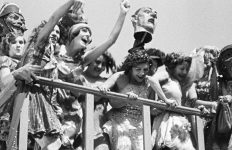 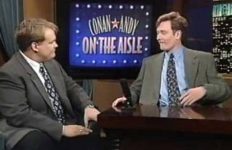