Browse: Home / Year of the Month: Cliffy on Star Trek

Stardate: Akron, Ohio, c. 1979. A young Cliffy, a voracious reader at the tender age of five, has one volume he reads over and over again. 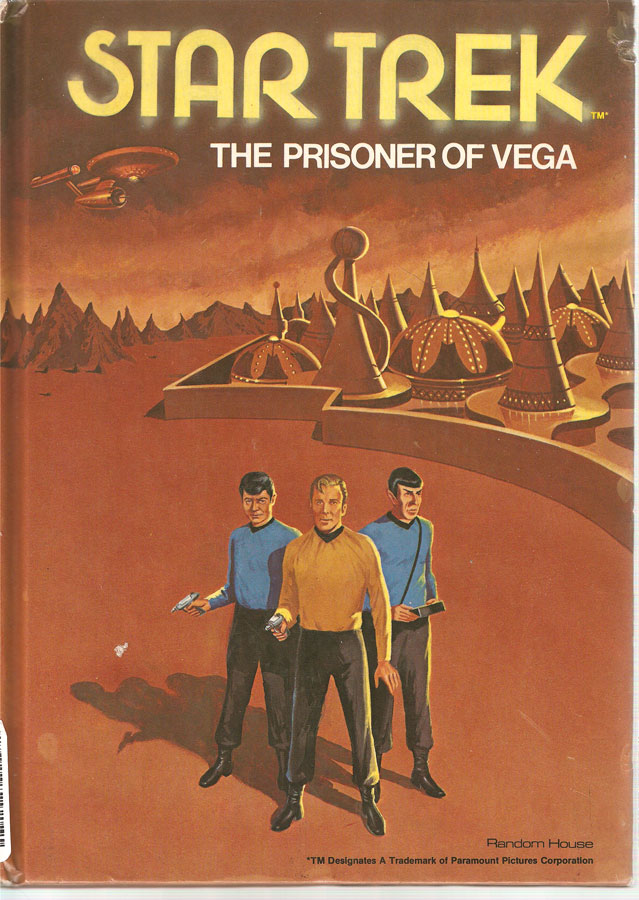 Even 40 years later, he still remembers the concluding deus ex machina, when Captain Kirk stands next to the imprisoned Vegan princess while beaming out to effect her rescue.

Stardate: Memphis, Tennessee, 1982. New in town, Cliffy bonds with kids at the new school over Transformers, D&D, and the TV show they watch religiously every weekend despite it having left the airwaves years before their birth. To be fair, its competition on the airwaves is limited:

Stardate: Akron again, 1986. Over lunch in the middle-school cafeteria, a friend of a friend utters the words that will change Cliffy’s life forever: “You know they’re making another one, right?

Stardate: Memphis again (look, it’s complicated), 1995. Months behind — Ithaca doesn’t have a UPN affiliate — Cliffy abjures invitations to go out with his new coworkers because it would mean missing his opportunity to catch up on the first season of Voyager. Voyager! The kid is in deep.

Stardate (Last one, I promise): Rockville, Maryland, May 13, 2005. After 726 episodes (!!), the beau ideal of American letters brings down the curtain for the final time.

In hindsight, the distance between 2004 and 2009 doesn’t seem so large. But that five-year interregnum was not the period between one iteration of Star Trek and another. The Enterprise finale was the precipice, and the next five years were the moments between when you jump and when you land. If you land. But once the film was in the can, the anxiety did not end, it merely transformed into something else. It’s hard to remember now that we live in the land of the revival, where Veronica Mars or Twin Peaks can pick up where they left off a decade or two before. But in 2009, they didn’t revive things. They remade them. The Taking of Pelham One Two Three, Fame, Hawaii 5-0. And that’s just 2009 proper. A few years on either side and you find 3:10 to Yuma, Hairspray, Clash of the Titans…the list goes on. And so, after years of fearing that Star Trek was dead, we now got to fear Star Trek, the real Star Trek, would be elided like Lost In Space had been a decade before. (Maybe they could get Phoebe for this one.) They took some names, they took the first paragraph of the Wikipedia entry, and they made something that had no connection to what people loved or why they loved it. (Although, look, if you loved Lost In Space, you were watching too much TV, kid.) 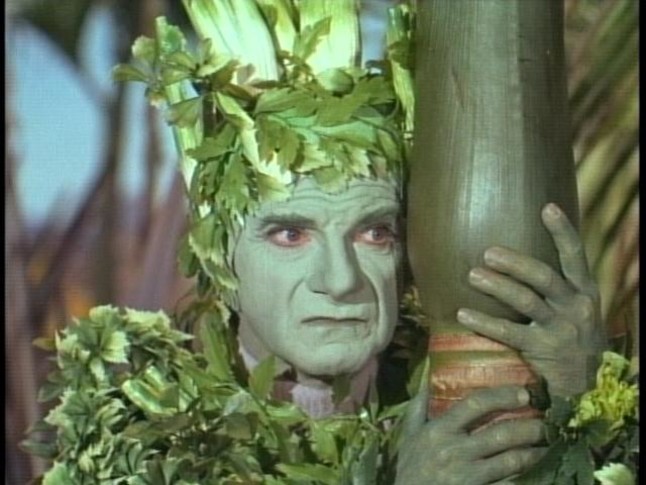 And so it was with a mixture of excitement and trepidation that I entered that theater in May of 2009.

You will note, of course, that in my reminiscence of the film Star Trek I have yet to discuss the film Star Trek. This is intentional, because the film as it stands exists, at least for Star Trek fans, as object rather than a work on its own. And that is as it should be, because Star Trek is not a reboot. It’s not a remake. It’s #727.

These are not the characters from the original show. But far from rejecting their place in the milieu of Star Trek, this frees them. Their history can change. J.J. Abrams and his writers can do with them what they will. But no matter how far afield they travel, it neither ignores nor erases what came before. Kirk and Spock still went to the Mirror Universe. They still visited Vulcan for Spock’s pon farr. They still talked, like, six different computers into self destructing. They still went to Nazi Planet, and Roman Gladiator Planet, and American Indian Planet (the cruddy one from the third season, not the cool one from the second). Just not this Kirk, not this Spock. They have their own adventures ahead of them. And because of the changes in their history, they do not have to conform to exactly what we know of the original versions. Chris Pine has Kirk’s swagger and his intelligence, but incarnated now in a younger man, more impetuous, perhaps as he was back in his Academy days. Or perhaps not. This Jim Kirk was raised without a father, and in his early scenes, he’s still angry about it. And speaking of anger! While Leonard Nimoy’s Spock had emotions but suppressed them, you blow up a guy’s planet and kill his mom, it tends to drive that anger to the surface. And Zachary Quinto, previously best known for playing a mass murderer on Heroes, can tap into this Spock’s rage while still retaining his Vulcan reserve when events allow.

Some of the critiques of the film have complained that, for a Star Trek film, it disregards the core of Star Trek, the exploration of the unknown. I do not find this charge compelling. (For one thing, save the first, none of the Star Trek movies are about exploration). That is the province of the television iterations. But more importantly this misunderstands the picture’s self-selected place within the Star Trek franchise. Because it is not all of Star Trek. It is not the apotheosis of Star Trek, it is not the summation of Star Trek, it is not, even, the evolution of Star Trek. It is not the anything of Star Trek. It is a Star Trek. No one Star Trek encompasses the whole. It is a franchise of exploration, but it is one also of action, and humor (occasionally some of it even funny), and outsize emotion, and philosophy, and compassion, and kick-ass explosions, and characters cheating on their spouses, and pushing Joan Collins into traffic, and labor polemics, and sideboob, and imagination, and mistakes, and the cost of war, and what really happened to the dinosaurs, and sublime performance, and ridiculous performance, and baseball, and men wearing girdles, and caves, and genocide, and camaraderie, and horror, and vaudeville, and noir, and that one where Doctor Crusher fucks a ghost. There is no container big enough to hold it. It would be illogical even to try.

Also, the lens flares are amazing, you know it’s true.