Previously, he has blogged at other, now-defunct, websites that you probably haven't heard of, and had a boyfriend in Canada for many years. Julius resides in Seattle, where he enjoys the full life of the Seattle Film Community.

Julius' commanding rule about film: Don't Be Common. He believes the worst thing in the world is for a film to be like every other film, with a secondary crime of being a film with little to no ambition. 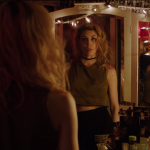 CW: Nudity, Sexually Explicit Ah Youth. That time in everybody’s life when you were… 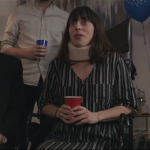 We all know that split second mistakes can have lasting effects on people, but what… 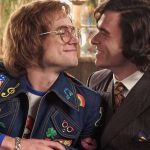 Backlit by the white hot lights of his fame, Elton John (Taron Egerton) bursts through… 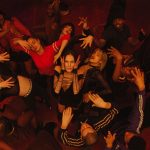 I think it’s so important to begin with a bang, don’t you? – Party Monster… 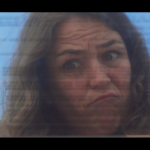 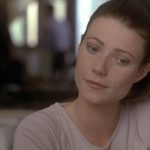 1996 was a good year for Gwenyth Paltrow. She won critical acclaim for her lead… 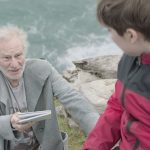 I know I say this a lot, but video games have ruined adventure cinema. The… 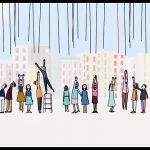 In Grecian mythology, the three fates spun your life out of thread. Threads also connect… 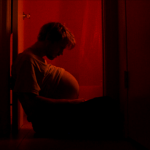 A dude is immaculately pregnant, and the world is going to end. Merry Christmas!!! John… 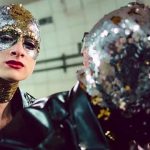 Vox Lux is not what you think it is, and it isn’t what it is being…