Of all the actresses in cinematic history, none have been so confounding a puzzle as Madonna.

Madonna, the pop superstar with the capacity to reinvent herself year after year without repercussion, has always had a desire to be a multimedia megastar. Part of that has been her desire to conquer cinema and become both a movie star and a pop star. But, public wisdom holds…she can’t act. Which, as we’ll explore, is only half true.

My first experience with Madonna was Who’s That Girl?, which I remember loving when I was 5 or 6, much to my parents’ chagrin. I also liked Disorderlies, the vehicle featuring the rap group The Fat Boys. Strangely, as a child, I had no sense of who Madonna was. I had a hazy sense of pop music, thanks to Nickelodeon’s music video show, but Madonna was rarely featured on it, except for True Blue, which I still don’t like (and which, thankfully, didn’t make The Immaculate Collection). My love with Who’s That Girl? would fade due to my parents refusing to let me re-rent it to save their sanity.

Eventually, I would watch a few more of Madonna’s movies as I grew older, and became increasingly aware of her presence as a pop star. But, it wasn’t until her final starring role in Swept Away that I became fascinated with Madonna, the actress. Because of Swept Away, I would watch the films I hadn’t yet watched, and become a devotee of Madonna as Terrible Actress.

At that point in Madonna’s career, she had re-invented her persona a hundred times over, becoming a female David Bowie, essentially. She was still riding high on Music and her second, lesser, greatest hits album, GHV2. She had married Guy Ritchie and moved to Britain. She made a music video where she drove around in a car tormenting guys. And, it would be the last true high she ever reached. She would stay, essentially, sonically inert for the next decade and her acting career would close forever.

Madonna and Julius is an exercise where I discuss Madonna’s cinematic career, chronologically, including each film’s position in her music persona, her tabloid persona, when and how I first experience the film, and subsequent experiences of the film. Some of these are probably going to be more enlightening about Madonna, some are probably more about me, some are probably more about the state of celebrity. But, in the end, it’s going to argue that Madonna, the actress, is a confounding presence in American cinema that can’t be defined as either terrible or great, because she is both…and not in the she’s great because she’s terrible sense either.

The movies I will be writing about are:

Select films will be followed by an overall discussion of the film and its individual merits.

This series will be absent on Labor Day, and begin on Sept 8 every Monday at 1pm. 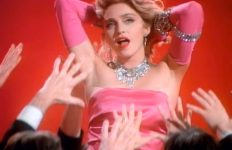 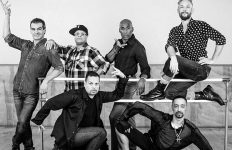 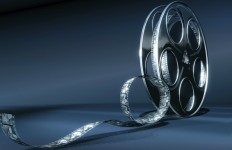 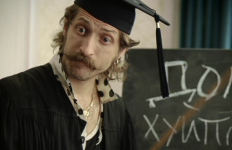 Madonna and Julius: A Cinematic Retrospective – FILTH AND WISDOM (2008)→