A lot of good stuff out this week, but I must get this off my chest first. I have nothing against Taika Waititi, whose What We Do in the Shadows remains a modern comedy classic, but his good instincts really left him during the making of Jojo Rabbit, which aspires to be The Producers and instead is about on par with a bad 90s Robin Williams dramedy, all SNL skit-level performances from its adult cast (Thomasin McKenzie and Stephen Merchant are the only established actors who escape with most of their dignity) and mugging attempts to pathos (a Dramatic Turning Point is accompanied by a CGI butterfly, even). And it’s topped off with the most insulting ending of last year, both for its bullshit “love conquers all” messaging and for how it might as well show Waititi throwing up his hands and admitting he’s got no more ideas.

Now, onto good movies. Like A Beautiful Day in the Neighborhood, which could’ve easily fallen into the noxious sentimentality of Jojo‘s second half if not for being made by Marielle Heller, who delivers something quieter, sadder, and more radical than anyone would expect the movie about what a nice guy Mr. Rogers was to be. Or Gerry, Gus Van Sant’s love it-or-despise it experiment that finally gets the HD release needed to show off its astonishing Harris Savides cinematography. Or either of Criterion’s two offerings, Pasolini’s Teorema and Hiroshi Teshigahara’s documentary Antonio Gaudi. Or Mike Nichols’ finest hour, which I can only reveal through one specific image. 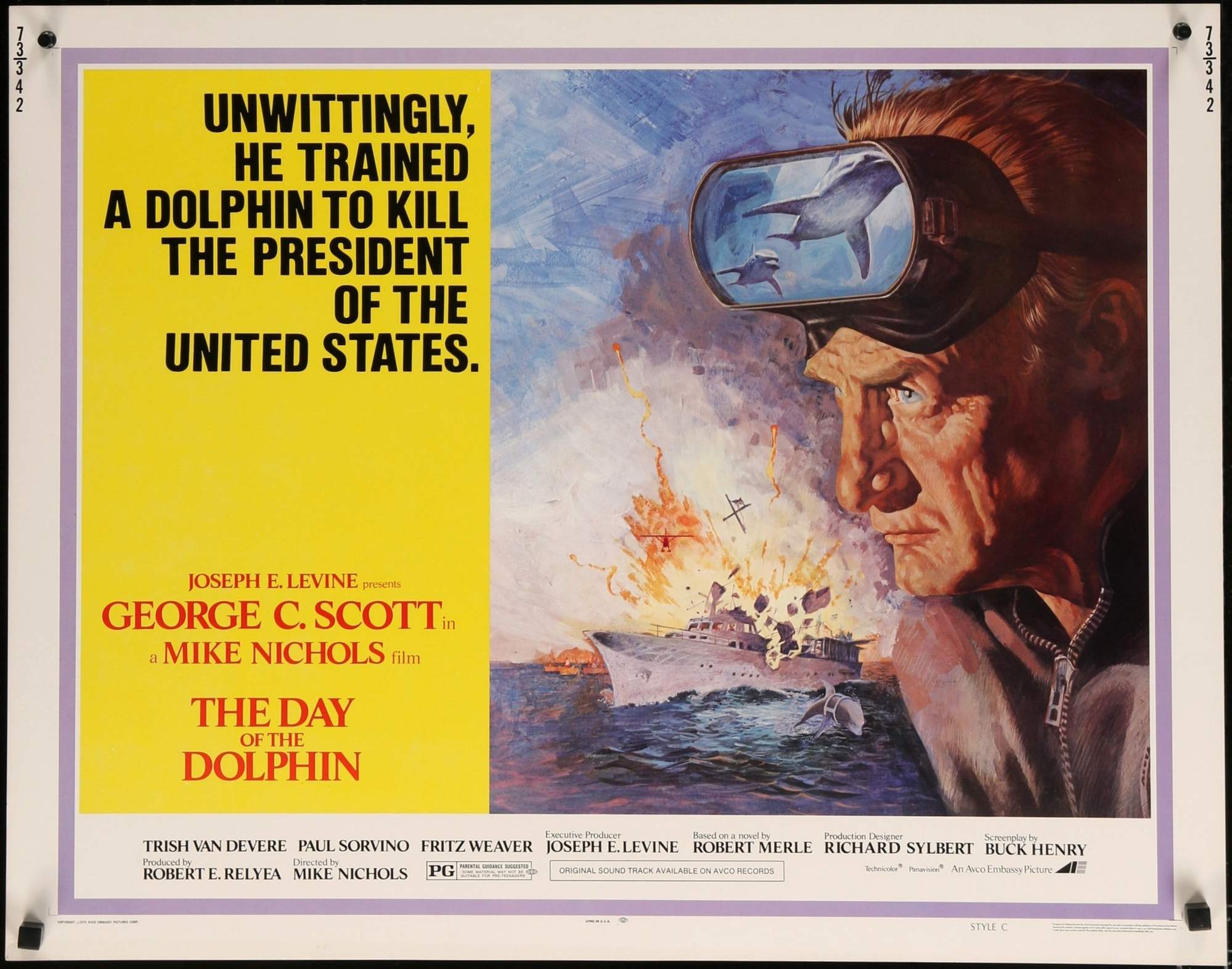