A massive week in home video, anchored by three 4K releases from that most massive of stars, Tom Cruise. The pairing of Top Gun and Days of Thunder would’ve probably held more appeal if they had been timed to the Top Gun sequel’s release like they originally were, but War of the Worlds only seems more timely now as a depiction of what the end of the world feels like in the thick of things. But if you’re (understandably) not looking for soul-crushing, there’s plenty of cheerier options, including the newest adaptation of Emma with Anya Taylor-Joy, a Blu-Ray of Mario Bava’s gloriously stylish Danger: Diabolik (complete with the Beastie Boys “Body Movin'” video as a special feature), or the Sonic the Hedgehog movie which offers Jim Carrey back in his manic 90s schtick and absolutely nothing else of value. Or, for something in the middle, there’s The Way Back, Gavin O’Connor’s latest effort in making the inspirational sports movie into something a little rawer. It delivers all the expected beats but still finds room for some individualistic touches, like chyrons displaying the scores of each basketball game played in it. And it’s anchored by maybe Ben Affleck’s best performance, a portrait of movie-star charisma dulled by self-loathing and alcoholism. It’s an improvement on its predecessor, The Way Way Back. 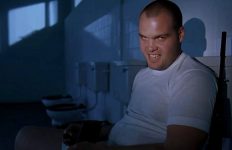 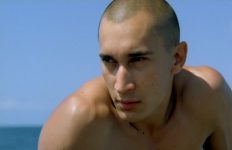