All the Indiana Jones movies (at least until the release of 5) come out on 4K today. That’s cool. I really want to talk about Finding Forrester, though. Now out on Blu-Ray from Mill Creek, it’s Gus Van Sant doing Good Will Hunting better the second time, where Damon-Affleck aren’t pushing him out of the auteur position this time. Even when the script is mostly standard-issue (I won’t defend “you’re the man now, dawg!” as genius screenwriting), Van Sant gives it so much more visual personality and local color than he bothered to do with GWH. It’s his first feature collaboration with the late, great Harris Savides and together they begin the naturally-lit aesthetic that they continue in the ensuing Death Trilogy, viewing the Bronx in gorgeously milky shades of grey and brown. And it has the one thing Gerry lacks, a wonderful Busta Rhymes performance. 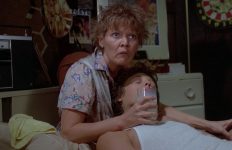 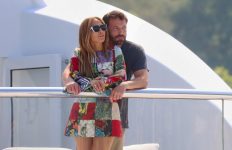 The Friday Article Roundup: The Return of Clytie→ 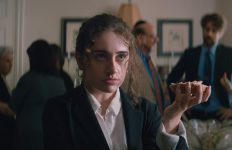