Big news for subs-versus-dubs dweebs this week, you get to rehash your old arguments with Shout Factory’s release of the complete series of Neon Genesis Evangelion. For any others, you have the latest in the ongoing Francis Ford Coppola restoration campaign, the 4K release of both the theatrical and the Complete Novel versions of The Outsiders, or perhaps the Blu-Ray of The Last of Sheila, the nasty inside-Hollywood murder-mystery that originated from parties held by Anthony Perkins and Stephen Sondheim. It’s not quite as good as that makes it sound but it’s still quite good. 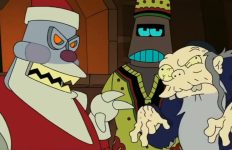 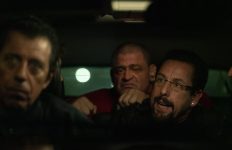