Congratulations to Elisabeth Moss for running the table this week. She may have no more than a minute of screentime in The French Dispatch, but she can at least rest easy knowing she was a part of maybe this year’s best film, a powerful reassertion that Wes Anderson is the best (and certainly most visually inventive) comedy director alive. She’s a much more active part of Alex Ross Perry’s Her Smell, reissued this week in a limited-edition, bells-and-whistles-filled Blu-Ray from Vinegar Syndrome. Moss’s portrayal of the cruelty and neediness of a drug-addicted rock star is equally hard to watch and impossible to turn away from, it’s a character built for Moss’s ability to go big without losing her sense of humanity. Perry understands Moss better than just about any other filmmaker, particularly her superhuman ability for close-up acting. I hope they continue their collaboration or, barring that, I hope Perry makes any movies in the future at all. 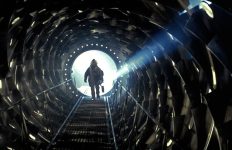 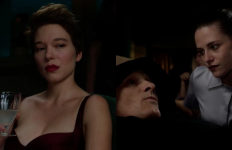 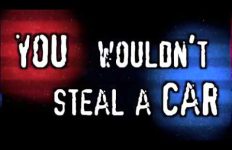 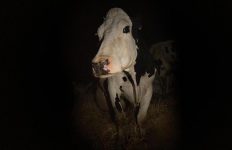