One of the summers best movies, Mad Max: Fury Road will arrive on Blu-Ray and DVD just before the summer movie season concludes. Typically, Labor Day signals the conclusion of whats typically the most financially lucrative part of the year for Hollywood, and just a week before that holiday arrives this year, you can pick up George Millers epic action film on Blu-Ray and DVD on September 1st and on Digital HD on August 11th. 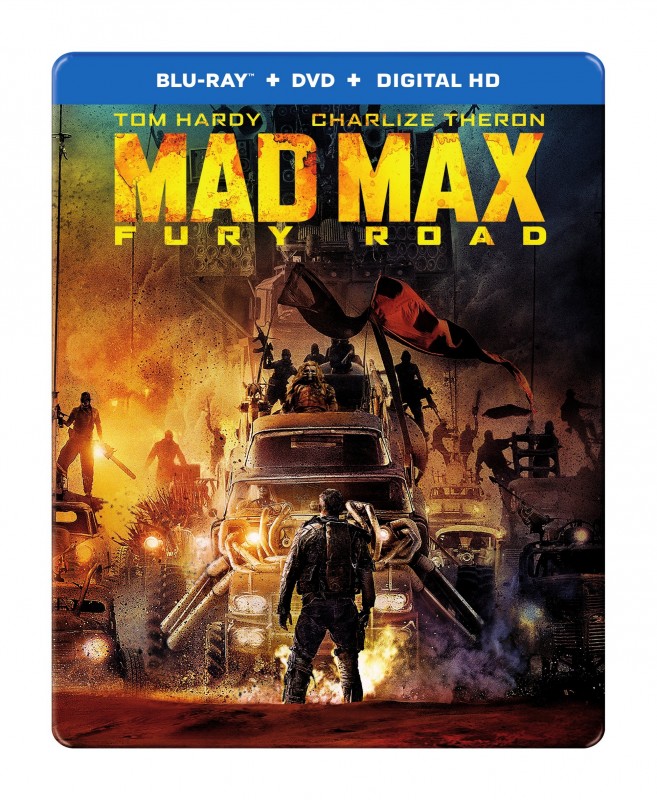 The home video release will come packed with behind-the-scenes videos and some deleted scenes. I would have liked to see the storyboard version of the film that Miller created for the movie, but maybe they’re saving that for a future home video release (Warner Bros. does have habit for re-releasing modern smash hits like Argo and Gravity on Blu-Ray with more bonus material). As it stands, this forthcoming release should provide a great way to experience this feature that is far from mediocre.