As the new decade begins, so does our third year of Year of the Month. In that time, we’ve been blessed with hundreds of great articles on that theme. Are you ready to join them in 2020?

Those are the dates, and if you have a problem with that, I’ve got just one thing to say… 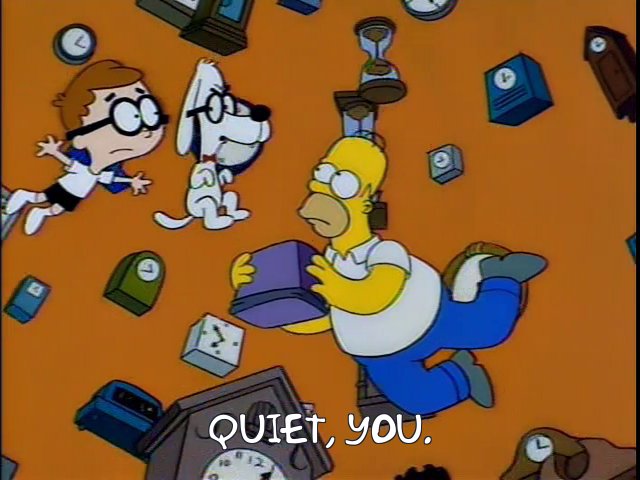 Year of the Month: Sunil Patel on THE MAN WHO KNEW TOO MUCH→

The best songs of 1934, according to the Academy→