Aardman Animation, the British company known for their stop-motion shorts, feature films and television shows and for their indelible characters Wallace & Gromit, make the type of movies that your animation loving friend won’t shut-up about but don’t seem to make as much noise in other circles; they are simultaneously acclaimed and overlooked.  Early Aardman shorts by Nick Park gathered Academy Awards in Short Form categories, the full length Wallace & Gromit: The Curse of The Were-Rabbit won Best Animated Feature in 2005 and 2012’s delightful and clever The Pirates! Band of Misfits was nominated in the Feature category.  But in the years since 2000’s Chicken Run became the highest grossing stop-motion animated movie ever, almost each Aardman feature film has grossed less domestically than the last (tho, the films do perform well internationally). Unfortunately, this trend seems to have continued with this summer’s Shaun The Sheep Movie, which means American audiences are missing out on a particularly clever, visually rewarding and expertly crafted piece of all-ages storytelling.

Written and directed by Richard Starzak and Mark Burton, Shaun The Sheep Movie is the feature debut for the character of Shaun, who co-starred in the Aardman short A Close Shave, as well as his own long running television series, but, for those unfamiliar, the film perfectly introduces the character and establishes his world in it’s opening stretch.  Shaun has been raised by The Farmer since he was a lamb, along with The Farmer’s Sheep Dog, Bitzer, and the other sheep in his flock. Life as been simple and carefree for Shaun and his farm family, with their days spent goofing around, having fun and enjoying each other’s company. But as the years pass by, life on the farm is dictated more by the demands of the work day and by a slavish devotion to The Schedule by The Farmer. The fun-loving playmate of their youth as become the uncaring taskmaster, day-after-tiring-day and the monotony of the workday (along with a timely bus-billboard advertisement) inspires Shaun to devise a complicated plan to distract the authority figures of Bitzer and The Farmer, so the sheep can cut loose with a day of fun.  Their plan works to near perfection but, upon discovery, in their attempts to put things back to normal, they accidentally set off a chain of events that requires Shaun, Bitzer and the flock to head to The Big City to recover the lost and amnesia-stricken Farmer before they are tracked down by a sadistic Animal Control agent. 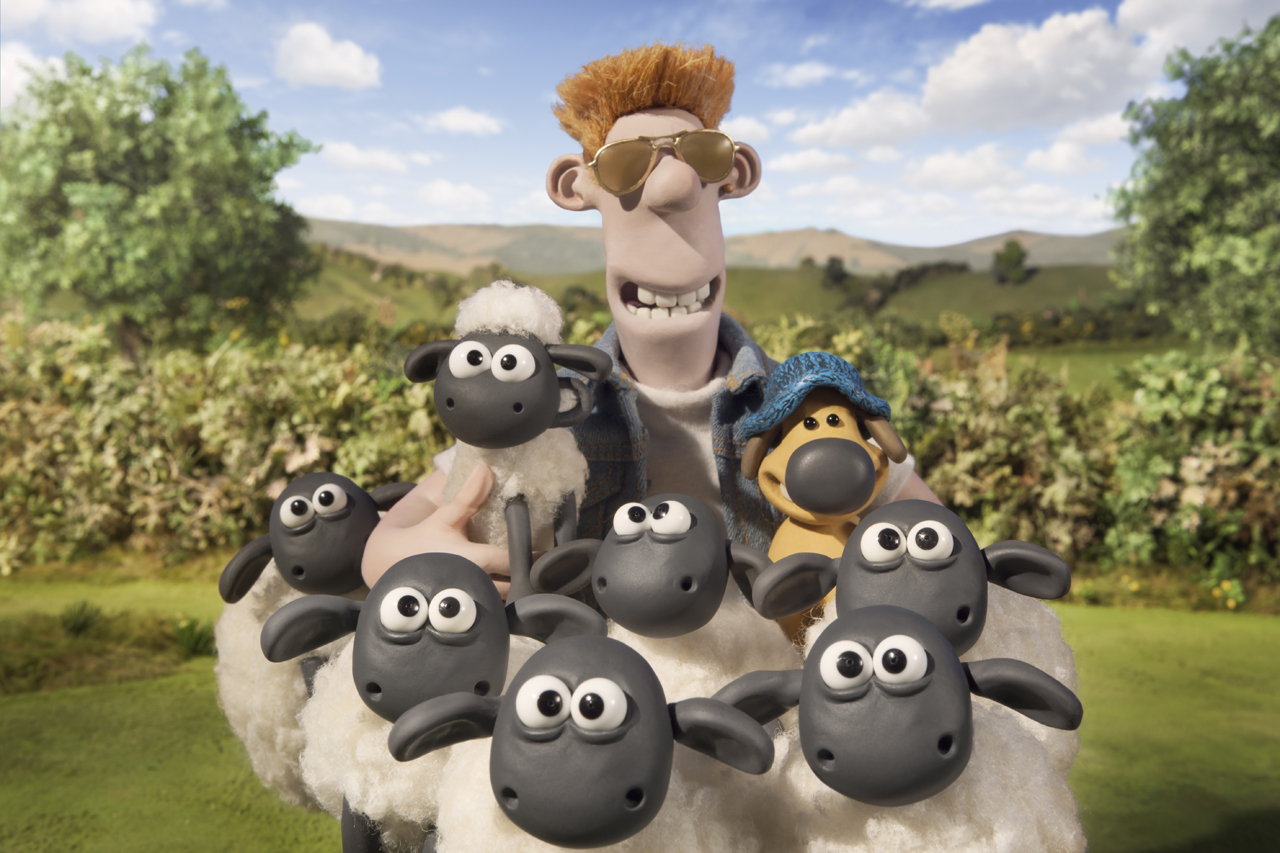 If all this sounds a bit straight-forward on a story level, know that the genius of the Shaun The Sheep Movie lays in how the story is told, more than any given story element. It’s a movie that won’t surprise you with it’s startlingly original premise but it is one that finds ways to make well-worn story beats feel unforced and perfectly natural. It’s simple storytelling, told so well that it comes across as effortless, but the clockwork plot structure, intentional framing in the animation and the amount of detail on screen betrays the effort and loving attention that went into the film. The craftsmanship of the stop-motion animation is impressive and witty.  There are sight gags and visual puns galore (paying off a Duck accomplice in bread, a Cow jumping over a moon, a dysfunctional cell phone in a Going Viral montage, being just a few favorites), which the film continues to reveal over multiple viewings. There are pop-culture allusions to The Silence of The Lambs, Night of The Hunter and Cape Fear, among others, but the references all feel like they are serving story and character beats, rather than coming across as an obligatory nod to parents in the audience. The movie features no dialogue, only grunts, murmurs and animal noises to suggest meaning, and it’s truly impressive to watch the way Starzak & Burton establish characters, motivations and plot completely visually.  There is something purely cinematic about communicating so much story information solely through picture and sound (the music is wonderfully integrated too, both the Ilan Eshkeri score and original songs; I think Tim Wheeler (of the band Ash), Nick Hodgson (of the band Kaiser Chiefs) and Eshkeri’s song “Feels Like Summer” is Best Original Song Oscar worthy, not just because it’s a nice slice of peppy Power-Pop but for the way that it’s weaves in and out of the movie with reprises and acts as an emotional touch-point throughout the plot) and the movie always feels totally in control of it’s pacing.  Plot points and set-ups established early on get resolved in clever ways, with call-backs and punchlines still being paid-off through the closing credit montage.  Animation is a great medium for filmmakers to have total control over what makes it up on screen and Shaun The Sheep Movie feels like it has intention behind every frame.

Even if the movie-going audiences of Summer 2015 may have missed out (and if the all-ages audiences were going to Inside Out instead, they couldn’t be missing out too much), Shaun The Sheep Movie feels like something that will be pleasantly surprising at-home audiences for years to come. As critics smarter than I have noted,  the film is an excellent cinematic introduction for young movie-goers, not just for generally being delightful (which it is) but also for the quality of it’s presentation.  Quality storytelling that doesn’t talk down to it’s younger audience is all too rare in the film world and Aardman has proven themselves to be dependable purveyors of charming and intelligent fare.  My son is more part of the Pre-School, Timmy Time! set (a television spin-off from Shuan, whose Timmy character is featured here) but he loved Shaun The Sheep Movie and has taken to describing the on-screen action and emotions of the characters during re-watches (an example of how active viewing can be a positive for young viewers, IMO); the movie has an admirably sure-hand in it’s storytelling, and that is easy to be charmed by at any age. 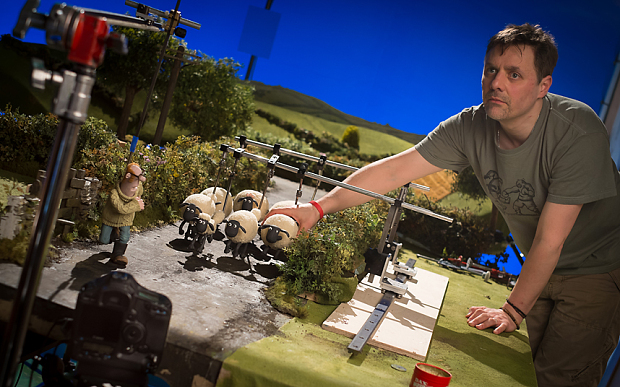 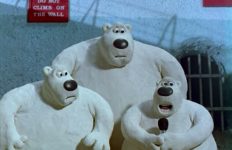 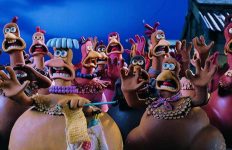 Year of the Month: Franco Asmaeil on Chicken Run→