Not every movie is for all people and finding oneself on the outside of the intended audience of a movie can be a frustrating experience. Maybe it’s sitting in an audience that’s falling over itself with laughter while you can only maintain a smile (had this happen during Napoleon Dynamite) or hearing quiet sniffles during a sad scene that you find unbearably cheesy (haven’t had this happen much – I’m among the first to the weepery).

Or just the discussion around a film that leaves you cold. You could be the one who doesn’t think the movie has earned the amount of ink spilled on its themes and deeper meanings (er, Starship Troopers). We all have classics that hold generation after generation spellbound but whose appeal gets lost in personal translation.

Seeing a movie hit a target you don’t understand can be irritating. But sometimes recognizing the value of the movie to others overcomes our personal reactions. There are some movies we’re happy to tolerate even if we don’t find them successful. It could be the art film that you find maddening but draws casual film goers away from commercial noise. It could be a film that didn’t speak to you because it was busy talking to another segment of the population and their representation necessarily excludes you. Maybe it’s the big hit for an artist you admire that dilutes their work but brought them to the attention of a greater audience.

Strange as it seems, liking a film’s existence isn’t always contingent on liking a film (though it helps). I’m not talking about films so bad they’re good, I mean movies you feel are just bad. Richard Kelly gets this feeling for me. I only like maybe one of his movies (Donnie Darko has some pretty awful scenes to put up with to get to the good ones) but his films are so distinct even when they (frequently) fail to function, I’m kind of glad they’re in the world.

What movies do you dislike but wouldn’t want the world to be without? Are there reasons for a movie to stay in the public sphere in spite of questionable quality? Or given the opportunity would you snap your fingers and wipe from existence any movie below two stars? 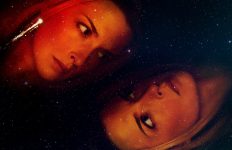 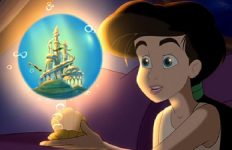 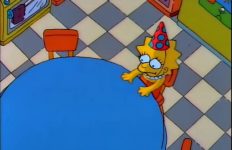