According to the Hollywood Reporter, China’s media censorship department has taken the formal stance that stars who have real life scandals cannot appear on television. This news follows a string of high-profile arrests, including Wang Quan’an, a Golden Bear-winning director, being arrested for buying sex, and Jaycee Chan, son of Jackie Chan and co-star in 1911, being arrested with marijuana in a foot massage parlor (which, if it is anything like the parlor in The Amazing Race 14, it may be needed).

The State Administration of Press, Publication, Radio, Film and Television ruling covers dramas, movies, and other general entertainment, thus being a wide ranging ban. The Hollywood Reporter said that the film and TV companies were already doing a bit of a self-ban as it was.

Previously, the SAPPRFT had issued decrees limiting the number of reality shows, and expressed disapproval of time-travel shows and movies that reimagined dynastic China. They also wanted to limit the focus on shows aimed at pure entertainment with no other value, and they also have banned content that is meant to rile up the masses against China.

Feel free to compare this to modern day self boycotts and the infamous Blacklist from the 50s below. 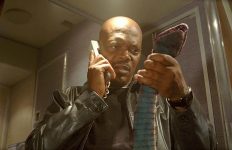 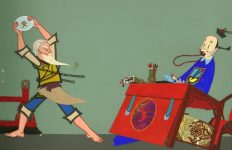 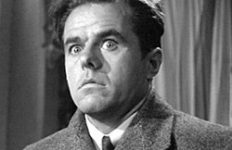 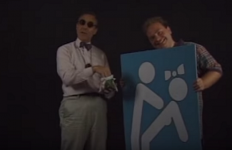