Browse: Home / The Magic Of Storytelling

People often ask me if overanalysing works of fiction ruins the magic, because that’s what it does for them. I get it even if I don’t really get it – other people put their thought and energy into their jobs or their daily tasks, and they relax by taking in imagery without having to feel any responsibility towards it. I don’t begrudge people for not finding analysis as stimulating as I do, even if I sometimes get frustrated with that fact. People also often say they don’t like seeing behind-the-scenes images of Jim Henson operating his Muppets, and that same phrase often comes up: it ruins the magic. I look at it this way – a man took an old green coat, a few ping pong balls, a marker, a few sticks, a camera, and a microphone, and he created an actual talking frog. How is that not magic? However much I might intellectually understand that Kermit is not real, as soon as he appears in a frame, I believe I’m looking at a person with feelings and thoughts and goals. So it goes with all storytelling. My favourite stories tend to push my suspension of disbelief and get me to believe in and care about impossible things. That the simplest of tricks can get me to divine places is astounding to me. How could I not want to know how to do them whenever I want? 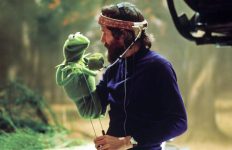 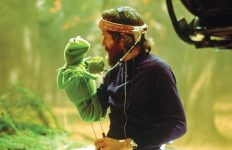 Attention Must Be Paid: Jim Henson→ 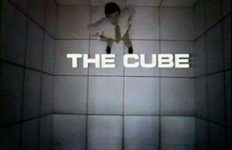 Year of the Month: Babalugats on The Cube→